STUDENTS OF THE YEAR 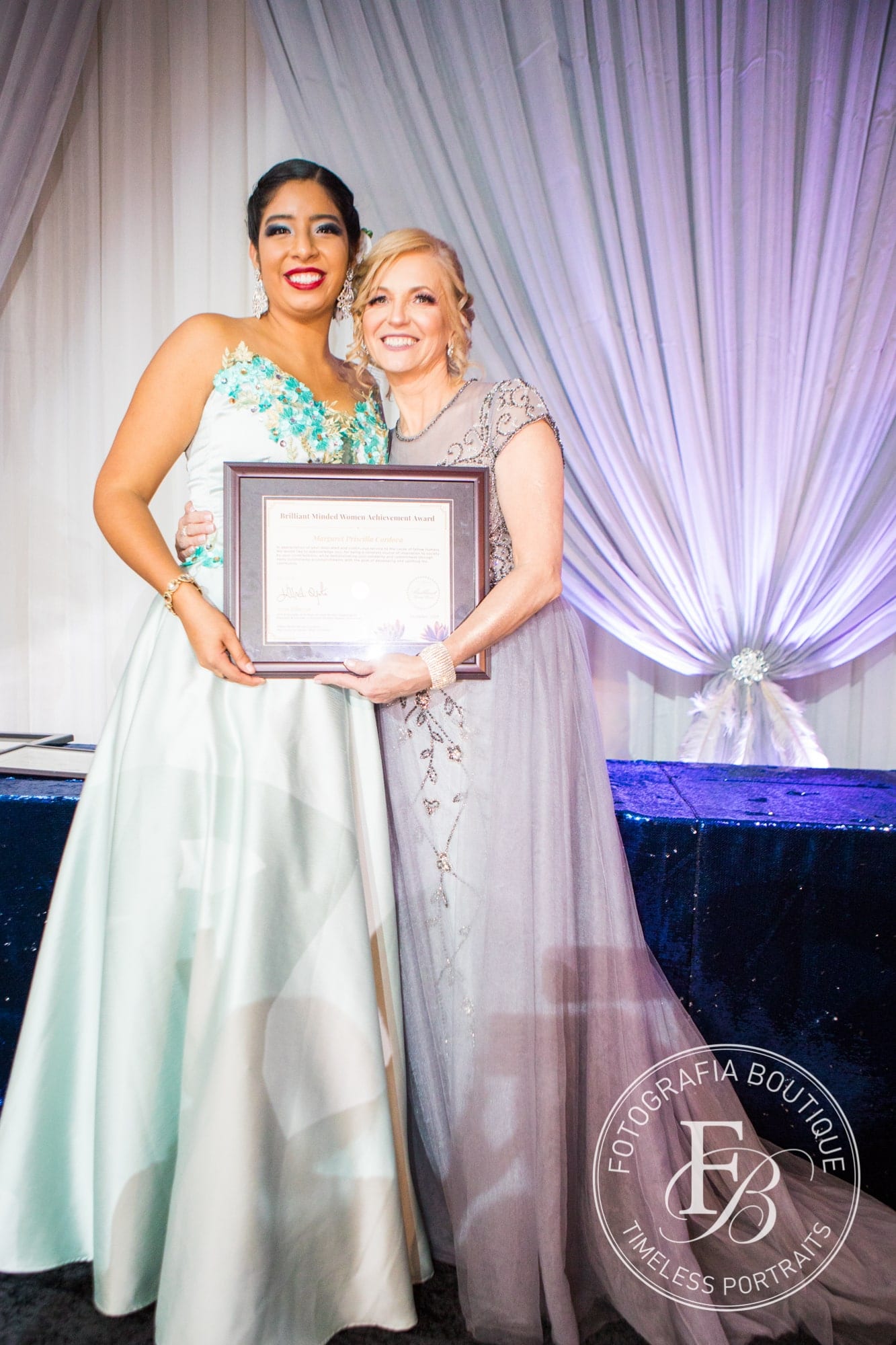 Margaret Priscilla Cordova was born and raised in Toronto, Ontario. The oldest of four children, both of her parents are immigrants from Peru who came to Canada more than 20 years ago.Margaret Priscilla Cordova recently graduated from St. Thomas Aquinas Catholic Secondary School with the Honour Roll Award, Outstanding Achievement Award in Leadership, the Extended French Certificate, and the Thomas J. Reilly Scholarship for demonstrating excellence in modern languages.

She is currently pursuing the French Studies programme at Glendon College, York University on the Outstanding Community Work in the Spanish Community Scholarship, and in hopes of becoming a French Teacher. Margaret Priscilla Cordova believes that learning outside of the classroom and applying what she has learnt to serve her community is just as important as her grades. She uses almost all her free time learning something new or serving her community. Case in point: Margaret Priscilla Cordova has been a passionate musician from a young age. She plays the guitar, the ukulele and the piano (she passed the Royal Conservatory of Music Level 8 Practical Piano exam with honours). Wanting to keep connection with her Hispanic roots, she is also part of a folkloric Peruvian dance academy with which she competes inside and outside Ontario and performs alongside her brother for various charity events. Finally, Margaret Priscilla Cordova loves to swim, and after completing all the swimming levels with The Lifesaving Society, she now works as a lifeguard and a swim instructor at various pools. In addition to this, she was on her high school swim team for four years, received the Most Valuable Player Award and has won many performance ribbons and medals.Using her talents, Margaret Priscilla Cordova also servers her community. She teaches children how to play the piano, she tutors youth who need assistance with learning French, and she has taught English grammar to a group of young women from Argentina. She is also fully immersed in her Catholic faith and dedicates many hours to teaching children about the Church, the Sacraments, and coordinating various large events and retreats alongside her parish priest. Margaret Priscilla Cordova loves to lead and believes that the best leaders are the ones who serve others, and less those who seek others to serve them. 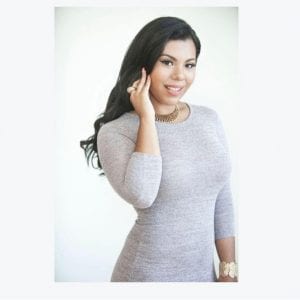 From there she graduated with Distinctive Honours, as an Ontario Scholar, and as the Best Vocalist in her year. After graduating she was accepted to the Berklee College of Music, one of the most prestigious music schools in the world, located in Boston, Massachusetts. She is in her second year there now, on a scholarship in recognition of her talents, and hoping to major in Music Business and minor in Performance.Natalie Castro Diaz was chosen to be the Ambassador for Youth Day, and she was awarded as Latin Artist Revelation of 2018 by the Latino Magazine. She also participated in the CBC Glen Gould Studio Showcase for two consecutive years. Meanwhile, Natalie Castro Diaz has contributed to many charitable events for her community, including singing in her church fundraisers, raising $10,000 for the Sick Kids hospital, and giving the less fortunate food, clothes, and other necessities at Christmas through Natalie’s Angel Wings, a non-profit organization she founded. In the future, Natalie Castro Diaz plans to continue to help her community while achieving in her studies and musical career. 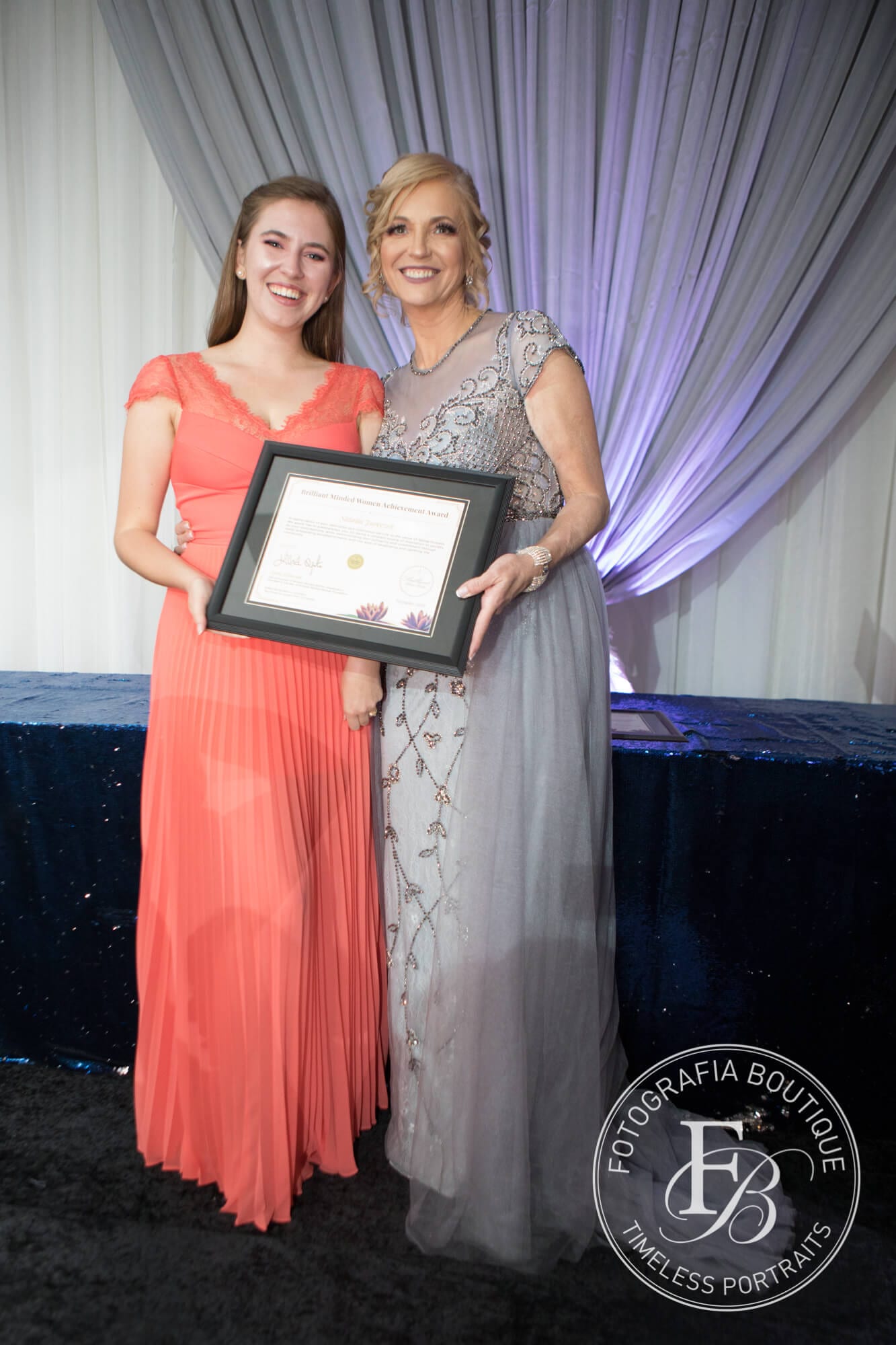 Natalia Jureczek was born and raised in Mississauga, Canada, in a Polish family. She is a determined graduate student who goes beyond what is necessary to ensure her goals become a reality. Her commitment to becoming a Chartered Professional Accountant is a testament of these qualities: Natalia Jureczek has dreamed of becoming a professional accountant since she was 10 years old and has stayed true to this dream by completing a specialization in accounting through her International Bachelor of Business Administration (iBBA) degree at the prestigious Schulich School of Business.

To further expand her knowledge, Natalia Jureczek is currently enrolled in the highly intensive Schulich Master of Accounting (MAcc). To follow her dreams of living abroad, Natalia Jureczek was one of two students chosen to study in Switzerland at the Faculty of Business and Economics at the University of Lausanne. Studying abroad gave Natalia Jureczek the opportunity to explore new countries, discover new cultures and traditions, and go on exciting new adventures. Natalia Jureczek has always strived for excellence. In university, she maintained a cumulative GPA of 8.0 and above (on a 9.0 scale) in all four years of her undergraduate degree, which has earned her the title of a Member of the Dean’s Honour List with Distinction. Furthermore, as a result of being in the top 15% of her undergraduate program, she was invited to become a member of the Golden Key International Honour Society.

Although Natalia Jureczek has immersed herself in her studies, she believes in a balanced lifestyle and in giving back to her community. As a result, she has been extensively involved in the Polish Community—particularly through her 12 years of participation in Lechowia Polish-Canadian Folk Dance Company. As Lechowia participates in international festivals, Natalia Jureczek promoted both Polish and Canadian culture while on trips to the United States, Poland, Peru, and Greece. Natalia Jureczek is also very passionate about the environment, has volunteered with various environmental organizations, and has helped design and implement her high school’s first-ever outdoor classroom. The classroom aided the school in maintaining Gold Status as an Ontario EcoSchool. 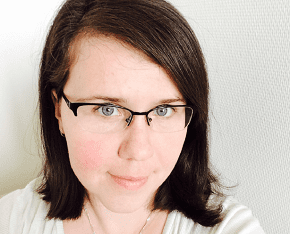 Olga is an Amsterdam-based theatre director and researcher. She was born in Kiev, Ukraine when it was still part of the former Soviet Union and moved to Toronto when her family immigrated to Canada in 1996. Olga studied acting at California State University, Los Angeles while living on under twenty dollars a week and working in theatres as a stage manager and assistant director. Later on, she transferred her degree closer to home. Despite the loss of her father during that time, Olga managed to finish school with a Theatre Specialist BA with Honours from the University of Toronto.

In 2009, Olga moved to Prague to complete her MA in Alternative Theatre Directing and Puppetry at the Performing Arts Academy (DAMU). She has learned the Czech language especially in order to be able to study at the school. Her production of S.I. Witkiewicz’s The Water Hen (2010) traveled to Europe en Cies festival in Lyon and to the Czech Regional Festival in Hradec Kralove after a successful run in Prague. Olga participated in residencies and conducted workshops in Aarhus, Belgrade, Nantes, and Oporto. She also presented at conferences, lectured, and taught acting, movement and puppetry at Charles University, Adam Mickiewicz University in Poznan and the University of Amsterdam. Olga directed and designed Ibsen’s Lady from the Sea (2012) and Tales from the Middle Ages (2013/14). Currently, Olga is completing her Ph.D. at the University of Amsterdam and lecturing on research skills, literary theory, and cognitive approaches to cultural studies. 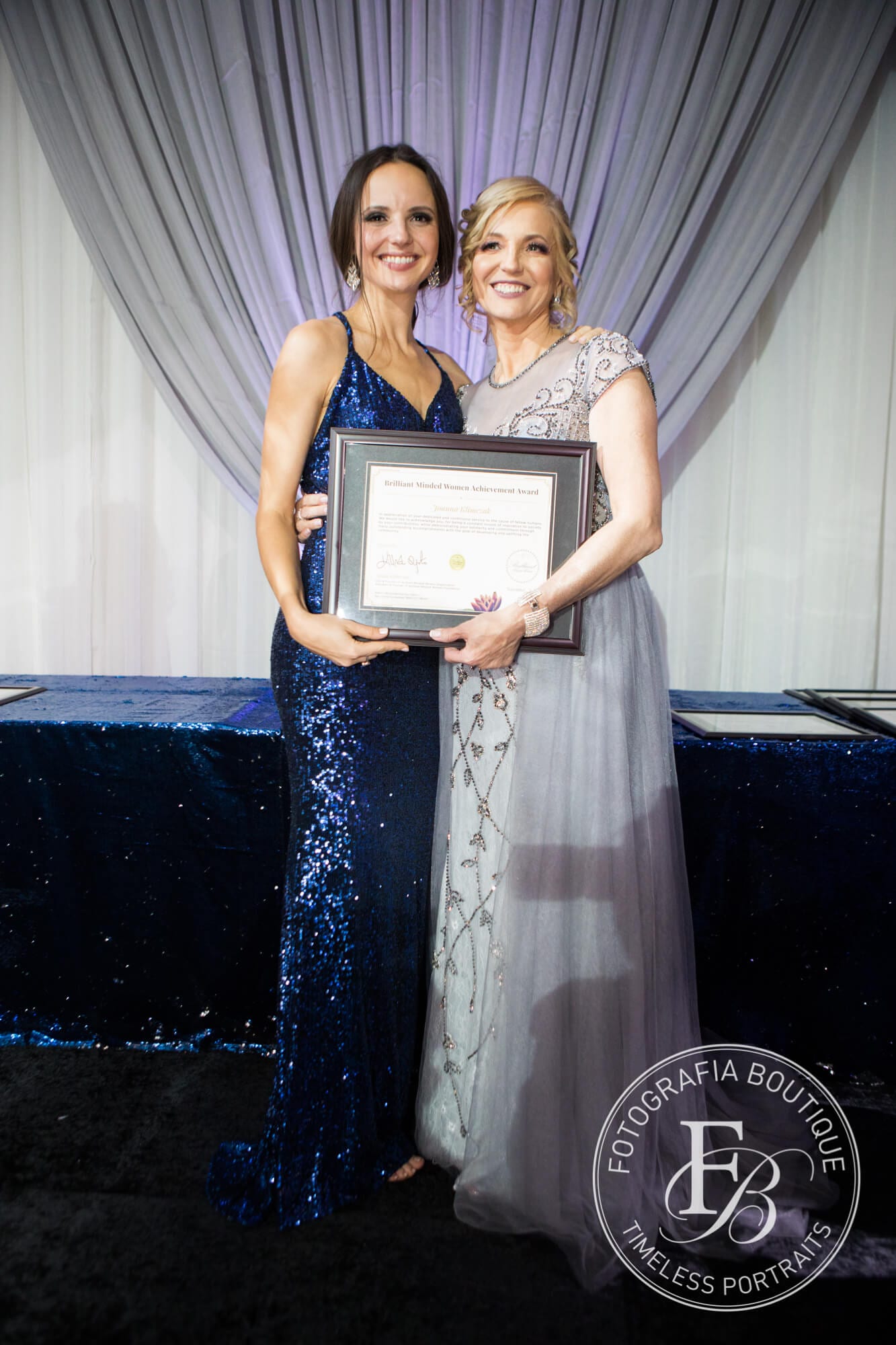 Joanna Klimczak, born and raised in Niagara Falls, is a Rhodes Scholar, social entrepreneur, and systems design thinker.Joanna Klimczak is currently pursuing research after obtaining her Master’s Degree in Public Policy from the University of Oxford and Bachelor’s Degree in Commerce from McGill University. Her research seeks to explore the opportunities and challenges Canadians face today at a grassroots level, with the goal of informing business innovation and public policy.

To do this Joanna Klimczak is travelling across the country, meeting with people of all walks of life and documenting their stories. Previous to this she was the CEO of MyVision, an international network, and accelerator helping university students start and grow ventures that aim to solve real-world problems. Co-founded by Joanna Klimczak and advised by Nobel Peace Prize Laureate, Muhammad Yunus, the network has over 3000 members in five countries and, during her reign as CEO (2012-2015), it was instrumental in the launch of thirteen companies.Joanna Klimczak is likewise the Founder and former CEO of Hand in Hand, a non-profit youth organization situated in the Niagara region that focuses on empowering youth to translate their desires for social change into real community projects, on connecting young people with like-minded changemakers, and on providing tangible opportunities for youth to make a difference both locally and globally. Run by teenagers for teenagers, under Joanna Klimczak’s reign as CEO (2008-2010), Hand in Hand worked with over 10,000 young people on over fifty projects ranging from local homeless shelter support initiatives, to youth leadership development workshops and speaking tours, to raising $42,000 and with it building two schools, and establishing clean water access and healthcare facilities in two remote villages in India and Sierra Leone. Apart from self-started ventures Joanna Klimczak also led the development of an accredited programme in social entrepreneurship at McGill University, and she worked both in private sector development and management consulting. Joanna Klimczak is the daughter of Agata Klimczak, Founder and President of the Brilliant Minded Women Organization and Foundation, and Lech Klimczak – both immigrants from Poland who started their lives in Canada humbly from scratch one year before Joanna Klimczak was born. She speaks five languages and outside of work, she is a trained and formerly competitive dancer, as well as an avid runner, having most recently completed a half marathon on the Great Wall of China.